Berlin is a lively international city and you will feel comfortable, safe and you can experience the spirit of the modern Germany, now three decades after the unification of a separated country. Also the new Berlin Airport opened in late 2020 offers now many nonstop flights and connection from most European capitals and many cities and provides lot of international connections. Thus, this new airport is a perfect entry into the city.

Berlin is one of the few cities that has three UNESCO World Heritage sites? In addition to the famous Museum Island and the Prussian palaces and gardens, the Berlin Modernist housing estates are also among them. Furthermore, the German capital has also been bestowed the title of UNESCO City of Design and is thus included in the UNESCO Creative Cities Network.

Berlin with its roughly 300 galleries for classical modernism and contemporary art has the largest gallery scene in Europe.

In addition to the world famous collections, Berlin also has more unusual museums such as the Lippenstift Museum (lipstick museum), the Schwules Museum (gay museum), the Hanf Museum (hemp museum) and Urban Nation, the museum for urban contemporary art.

Berlin’s landmarks – such as the TV tower, the Brandenburg Gate, the Berlin Cathedral, the Victory Column and many other buildings – appear in a completely different light once a year? At the annual Berlin Illuminated and Festival of Lights events held in October, they are transformed into huge projection surfaces for original light installations. And how could it be otherwise: both events are of course among the largest light festivals in the world.

The climate of in Berlin in September is very pleasant. Usually September has sunny good weather, with occasional cloudy days. The temperature ranges from 67ºF/19ºC of average maximum to 59F/15ºC of average minimum. 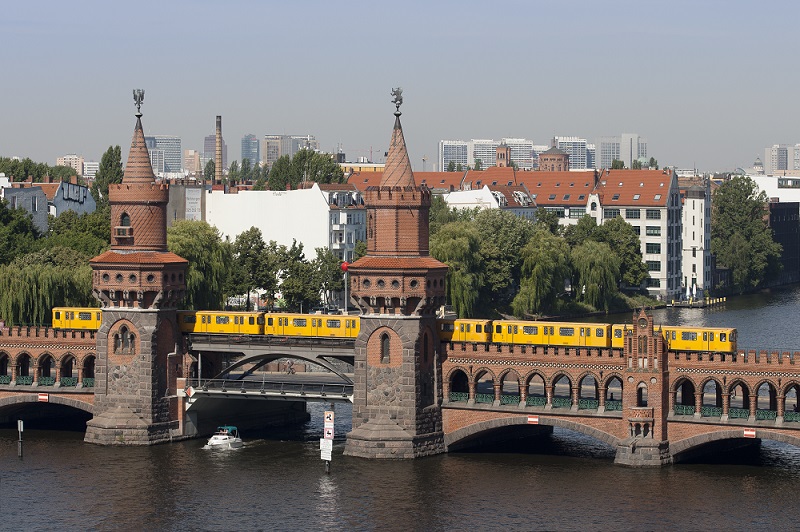 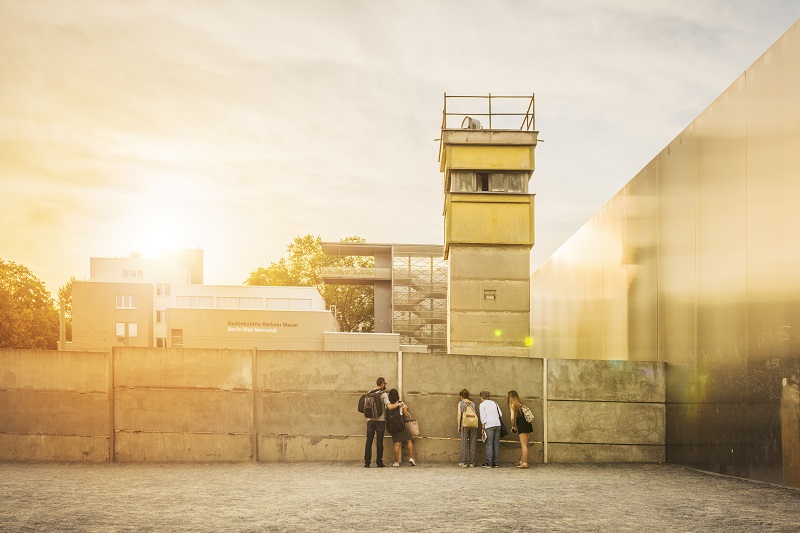